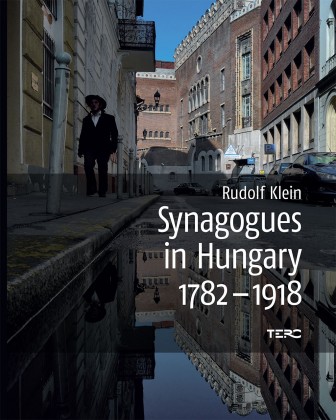 Rudolf Klein
A könyv a 2011-ben megjelent Zsinagógák Magyarországon 1782–1918  c. kötet angol nyelvű változata. This is the first book presenting synagogues of Habsburg Hungary and one of the most comprehensive works addressing the question of synagogue architecture in the Diaspora, tackling religious and social aspects, formal deter...
További leírás
14 900 Ft
Kifogyott
Leírás

This is the first book presenting synagogues of Habsburg Hungary and one of the most comprehensive works addressing the question of synagogue architecture in the Diaspora, tackling religious and social aspects, formal determinants, urban context and the art historic significance. Synagogues are viewed as a pivotal element of Jewish communal life, a building type that after Emancipation highlighted Jewish identity and Jewish success in the economy and culture in the host nations.

Assimilating to the culture of 19th century nation-states and empires offered the Jews the chance to terminate their isolation from the gentile world and to cast anchor into modern societies. Hundreds of synagogues played the architectural role of these anchors. Domes and turrets rendered synagogues as landmarks in the villages, towns and cities of Habsburg Hungary and its successor states until the Holocaust, reinforcing Jewish presence in architectural-urban form. Ironically, many of these landmarks have survived, but the original intention failed: they no longer bear witness to Jewish existence.

This book gives a survey of several hundred synagogues, existing or demolished, built from the 1760s to World War I, analyses their architectural features and evolution, presents a typology of synagogues and their urban location. The book also offers rich visual material about the present condition of existing synagogues, testifying a vanished culture in the heart of Europe.

Rudolf Klein (Subotica, 1955), currently professor of modern architectural history at Szent István University in Budapest, has researched and lectured at the Hebrew University of Jerusalem (1992-93; 1996-98), Tel Aviv University (1996-2006), Kyoto Institute of Technology (1994/5) and numerous universities in Central and South-Eastern Europe. He researches 19th and 20th century architectural history and theory as well as Ashkenazi synagogue architecture of modern times. He is currently finishing a comprehensive book on metropolitan Jewish cemeteries in Europe, to be published in Berlin, in 2018. 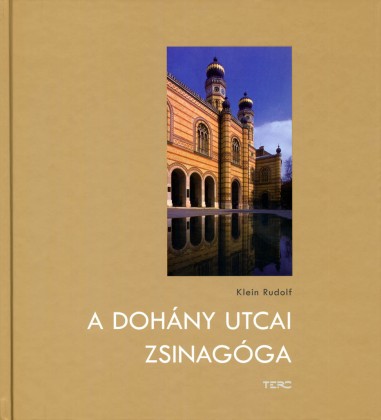 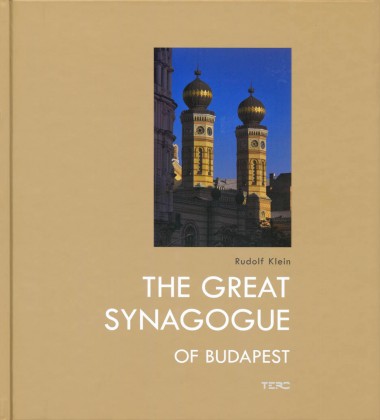 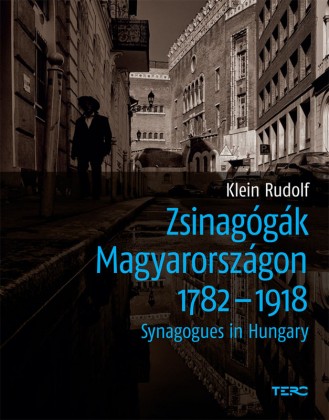